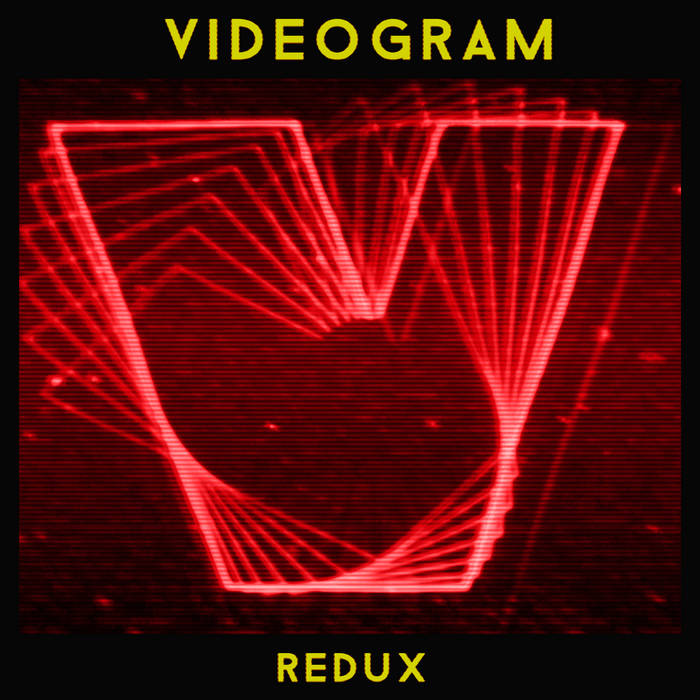 A reliable disappointment No one does OST worship like the Swedes.

lowbrow38 Vintage sounds from a god-blessed era. Sellergren's work could be compared to Giallos Flame's. Minus the jazzy touch. Favorite track: Walpurgisnacht.

Originally released in the summer of 2014, the debut full length of Videogram marked a horror synth first, adding a distinctive VHS influence to the genre.

Sequenced as a trailer show for a fictitious 1980s video distributor, the album offers a wide selection of genre-influenced sounds ranging from gritty slashers and dirgy post-apocalyptic stompers to supernatural horror ambience and cannibal freak-outs, bookmarked between faux idents and a voice-over copyright warning!

Hailed by both international horror media and VHS aficionados as a genre high-water mark, the 2017 'Redux' version sees the original unimitable album - with previously unreleased outtakes as added bonus tracks - completely remixed and remastered in HD - sounding crisper, cleaner and fresher than ever before!

"...Sellergren has masterfully captured the most iconic aural tropes of Italian horror scoring (...) to concoct what may just be the most powerful piece of electronic scoring to hit the horror community this year."
- Lunchmeat VHS Fanzine goo.gl/OH6wwn

"...With strong John Carpenter sensibilities and layered simplicity that evolves into an aggregated fire storm of sound, this is an album to check out."
- Doc Terror goo.gl/sJYYGO

"...As I sat there taking in the sounds it felt as if I was watching the greatest Italian exploitation film ever (...) It was truly an amazing auditory experience."
- Horror Sci-Fi & More

"...Videogram is a bona fide lesson in Italian horror- and action soundtracks from a distant time."
- AntiChrister goo.gl/VPOkrM

"...Videogram’s new self-titled album is a horror hit pulled straight out of the 80s."
- The Scream Review goo.gl/4m9T0h

"...Magnus Sellergren brings a collection of the most awesome soundtracks to films that never got made"
- The Rotting Zombie goo.gl/QhV6ic

Get the full seven-minute 'Triple Trailer Treat' VHS experience in all its lo-fi glory at goo.gl/4weZMp

Dedicated to the memory of James 'Doc Terror' Harris.