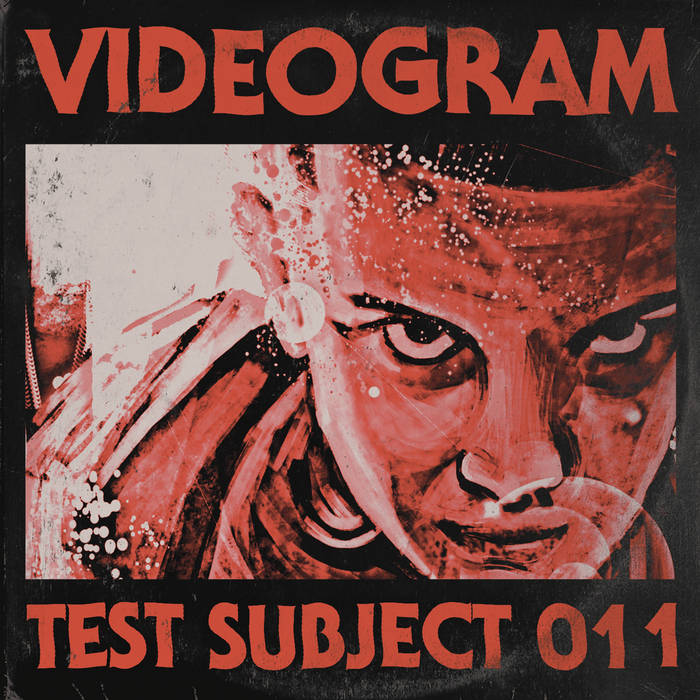 With his fourteenth release, and SelectaVision debut, Videogram set out to expand his musical vision and once again innovate and push the horror synth genre further with "Test Subject 011”; drawing inspiration from both Italo and Space Disco as well as adding string arrangements to the instrumentation.

"If you're into dark and interesting synth wave, check
Videogram out. Inspired by '80s post-apocalyptic and
exploitation films, this music perfectly personifies the glory
of analogue action and horror. I'm a fan of Videogram for
life...and beyond!"
- david j. moore, author of WORLD GONE WILD: A
SURVIVOR'S GUIDE TO POST-APOCALYPTIC MOVIES
and THE GOOD, THE TOUGH, AND THE DEADLY: ACTION
MOVIES AND STARS.

"For fans of old school slashers and those who miss browsing the aisles of Blockbuster for the latest horror releases on VHS, this contemporary re-imagining of a lovable niche genre is just the ticket to bring you back to those glory days.”
- Performer Magazine (Vinyl of the Month!)

"It’s a perfect balance of both tight 'n' tense, an instrumental track which is laced with a retro Moroderesque back beat - rendering it both groovy and pretty damn good!”
- Darren Allison, Cinema Retro

"...Magnus's music is just as intense, just as driving, just as aurally intoxicating here as on his other albums.”
- Michael Crisman

"...totally embodies the otherworldly sci-fi eeriness of the show and characters, both in sounds and in it’s artwork.”
- Popcorn Horror

"...described by the artist as instrumental horror synth, but personally I feel it’s much less gory or horrific; it’s more like a upbeat sensation that has that synthesizer sound from the old school highlight days”
- Yeah I Know It Sucks

The Eleven character is copyright Netflix.